In 2005, 4Life Research became the first company in history to successfully stabilize transfer factors in an açaí-rich beverage, the antioxidant powerhouse, Riovida. 4Life Chief Scientific Officer Dr. Calvin McCausland: “Currently, our R&D Team is studying the role that transfer factors may play in antioxidant absorption. As evidenced by Gross’s study, we know that açaí is a marvelous superfruit. But it’s our transfer factor that distinguishes Riovdia in a superfruit beverage category all its own.

4Life Founder and Chief Executive Officer David Lisonbee, concludes: “In terms of antioxidants and immune system support, 4Life Transfer Factor Riovida is unparalleled. Some expect the superfruit beverage market to double by the end of 2008. Armed with Riovida, 4Life Distributors enjoy the most unique and praiseworthy beverage available anywhere in the world.”

Original article can be found at http://transferfactorus.wordpress.com 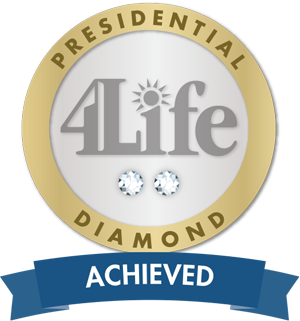